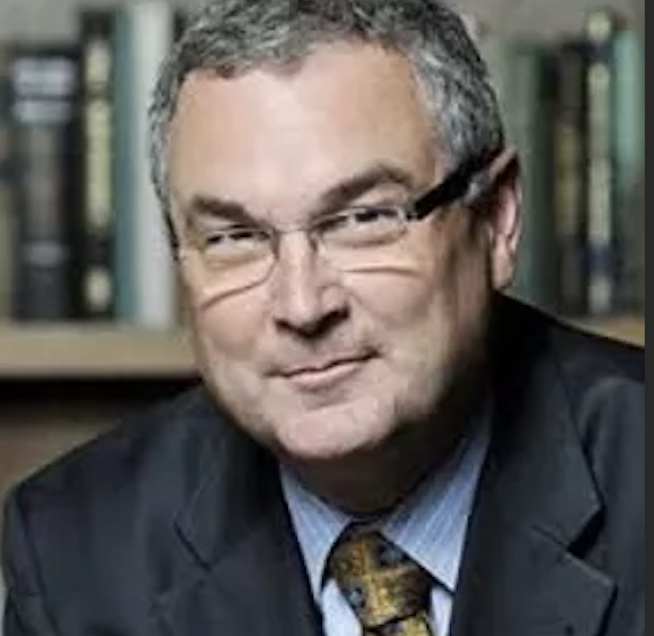 I have had an eclectic, and immensely enjoyable, career meandering around the public sector. I've had the privilege to hold senior leadership positions in all three levels of government and higher education. ​

I have been the City Manager of Burlington Ontario, Deputy City Manager of Vancouver, and CAO of the District of North Vancouver. I also held a series of senior positions with the City of Toronto, including Executive Director of Information Technology/CIO, Acting Commissioner of Planning and Development, and Executive Director of Licensing and Bylaw Enforcement. I've worked for 8 mayors and over 80 members of council (many of whom remain friends), and have served on a wide range of boards and governance bodies.​

At the University of British Columbia, I served as Associate Vice President and Registrar/Secretary of the Senates, and later as Principal and CEO of UBC’s Vantage College. As Registrar I had a very impressive gown that I greatly miss. ​

Before joining municipal government, I was a senior manager in provincial government, and led a provincial commission that was really just a way to keep some restless backbenchers out of trouble.  I started my career in the Canadian Armed Forces Military Police, serving as a Lieutenant, Captain, and Major in a variety of command and staff positions. I was for a time a grenade instructor. Not a lot of transferable skills from grenade instructing.​

In the course of my career I have led numerous organizational turnarounds, several startups, major structural and organization changes, many strategic plans, organizational reviews, customer service transformations, and I have spent a lot of time supporting and enhancing council/staff relations. I am a veteran of the Toronto amalgamation in 1998.​ If you are a municipal leader considering an amalgamation, call me first. I'll buy lunch.

My wonderful clients include municipalities, crown corporations, higher education, and non-profits.  I often work on projects with some fine colleagues and friends Kevin Ramsay, John Leeburn, and Brian Carruthers. ​

My book, ‘Welcome to the Hall: A Practical Guide for Municipal Leaders,’ can be purchased at the Municipal World website. It is a rather opinionated resource for members of council and senior staff. At $32, the price of a couple mediocre pizzas, it is steal. ​

I have a BA and MA in Philosophy, so for my entire life I have been surprised and delighted whenever I get a pay cheque. I also have a marginally more useful MPA, and am a graduate of the Executive Program in Corporate Finance at the London School of Economics. ​

As a volunteer, I serve on the board of the Greater Victoria Police Victim's Services, and as occasional faculty on the the LGMA/Capilano University's Municipal Administration Training Institute, and I write articles now and then for Municipal World.

​My wife Donna and I live in beautiful Langford, B.C. In my spare time I am a skier, cyclist, hiker, bad guitarist and even worse golfer. I am also a global birder, which involves traveling around the world to stand in exotic sewage lagoons.

I acknowledge and thank the Lkwungen People, also known as the Songhees and Esquimalt First Nations communities, for allowing us to live, work and play on their lands.